In 1885, Painesville Council contracted with the Globe Electric Company to provide electricity for streetlights at $6.00 per light per month. Then in 1888, Painesville Council sold bonds in the amount of $12,500 for the purchase and erection of an Electric Light Plant (the birth of our electric system). This plant was located on N St. Clair Street, near Main Street behind the old Fire and Police Station (which is now public parking lot).

In 1893, Council granted a franchise for further lighting service from the Commercial Electric Company.  At that time, electricity became available to citizens in their homes and businesses for illumination purposes. In 1895, Council contracted for streetlights at a cost of $5.00 per light per month during Moonlight Season or $8.00 per light per month for all night “burning.”

In 1907, the Painesville Cider & Manufacturing Company property on Richmond Street was purchased in for $2,250.00 and in 1908 the new plant was put into operation. The Painesville Electric Plant has been on this location ever since.

In 1923 and again in 1928, large general expansions of the plant facilities occurred, created by an increasing demand for electric power in the growing Painesville area. In 1923, a 1500 kilowatt steam turbine generator, manufactured by Allis-Chalmers Manufacturing Company, was installed to replace the existing reciprocating engine type generators and continued in operation until the late 1950s. Additional coal fired boilers, steam turbine generators and allied equipment have been added to the Electric Plant over the years. 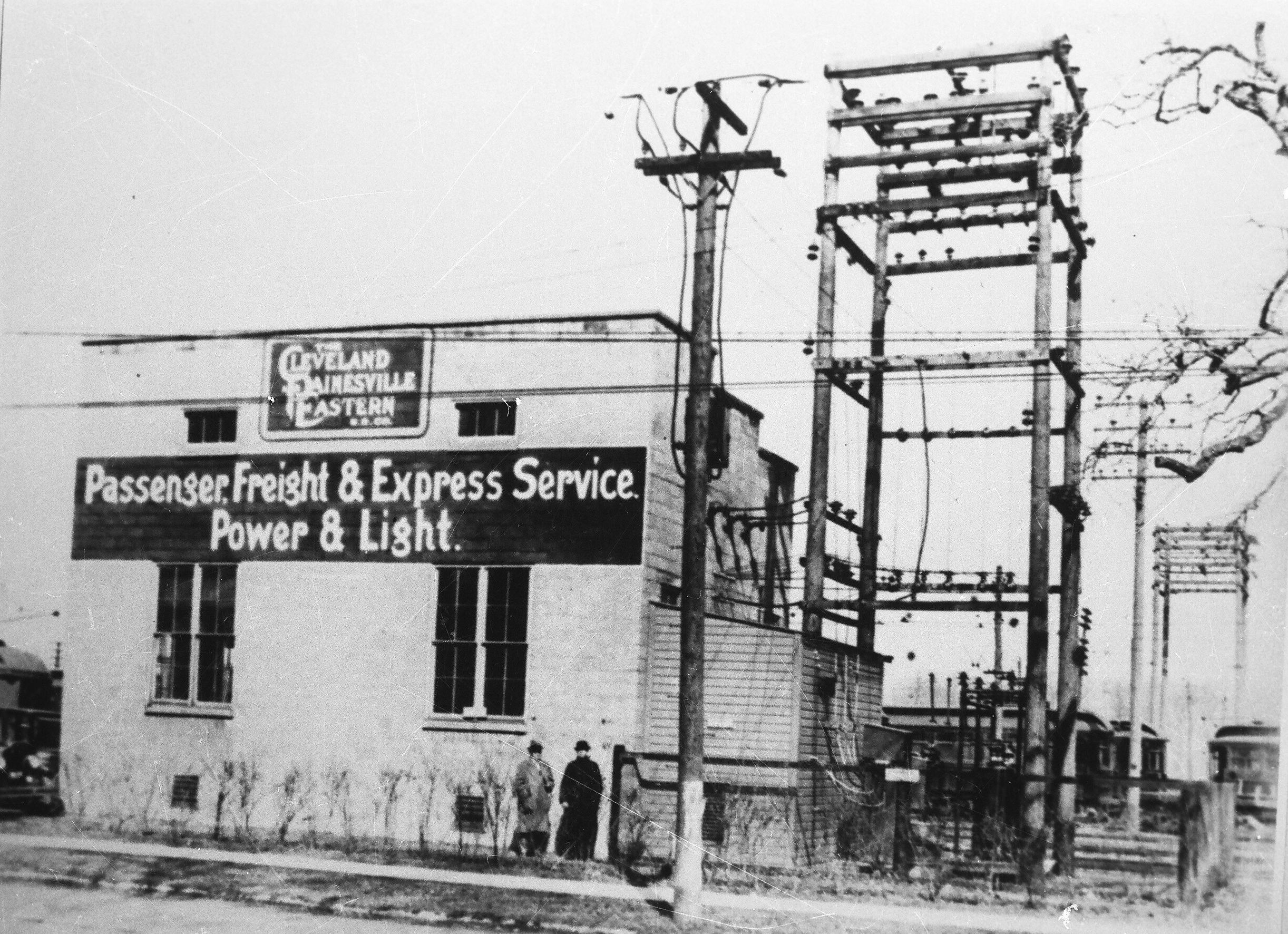 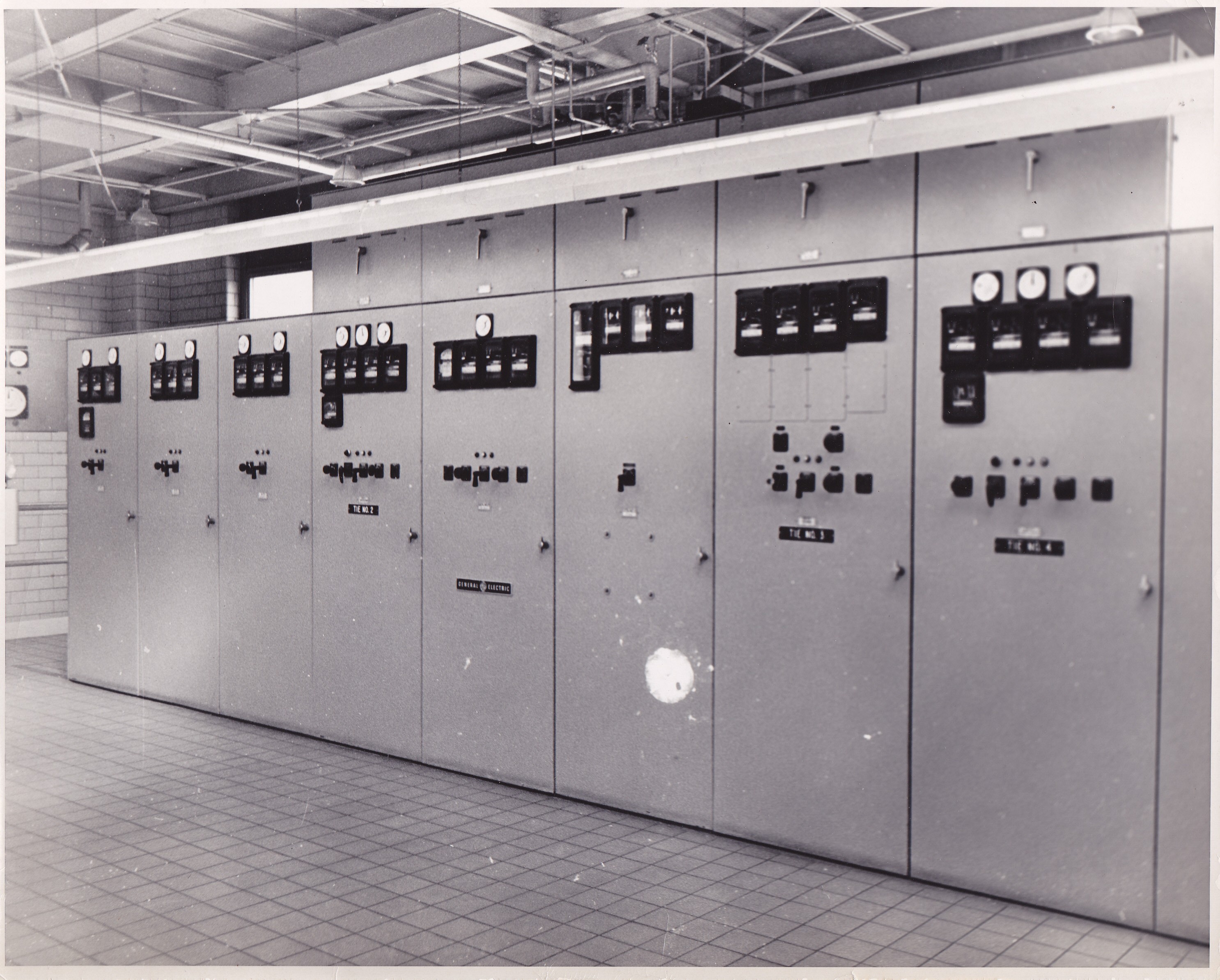 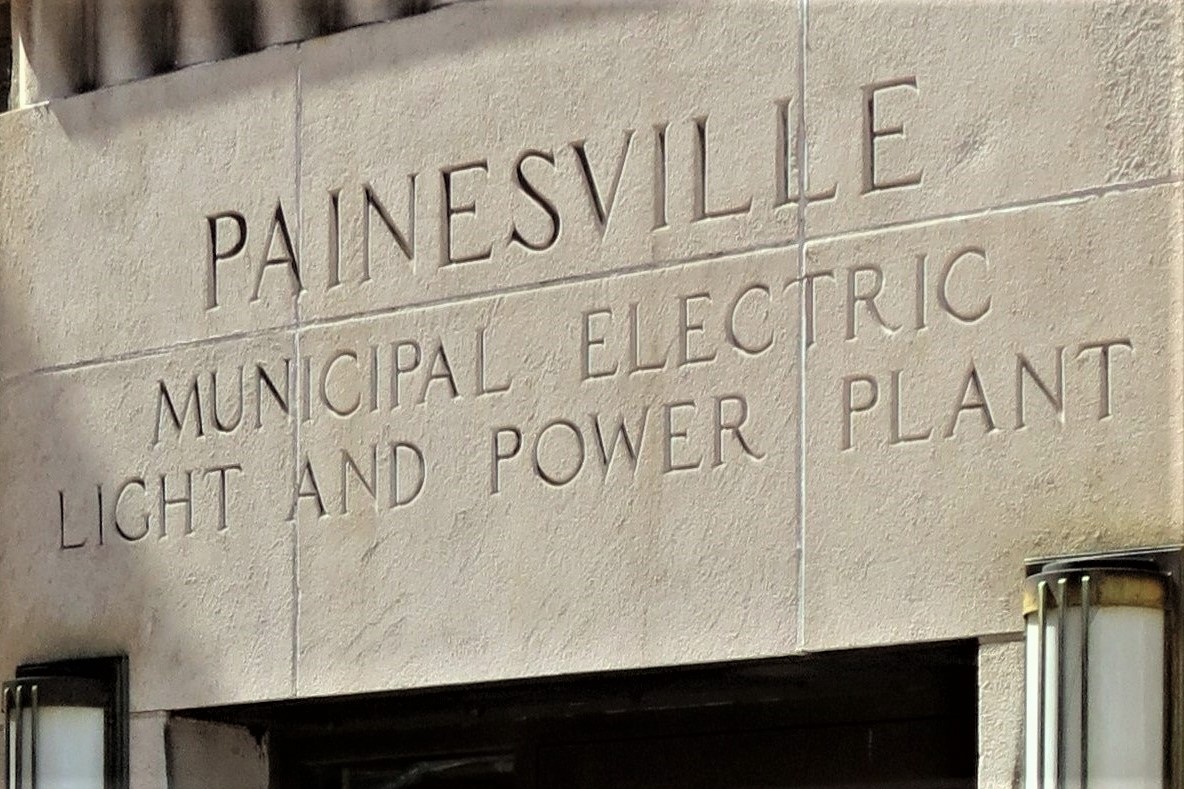