Home electrical fires account for an estimated 51,000 fires each year, nearly 500 deaths, more than 1,400 injuries, and $1.3 billion in property damage. Be sure to replace or repair damaged electrical cords, avoid running extension cords across doors or under carpets and do not overload outlets or circuits.

Smoke alarms play a vital role in reducing deaths and injuries from fire and have contributed to the almost 50% decrease in fire deaths since the late 1970s. It is estimated that 95% of U.S homes have at least one smoke alarm. Sixty-five percent of reported home fire deaths occurred in homes with no smoke alarms or no working smoke alarms. Properly installed and maintained smoke alarms save lives and protect against injury and loss due to fire. 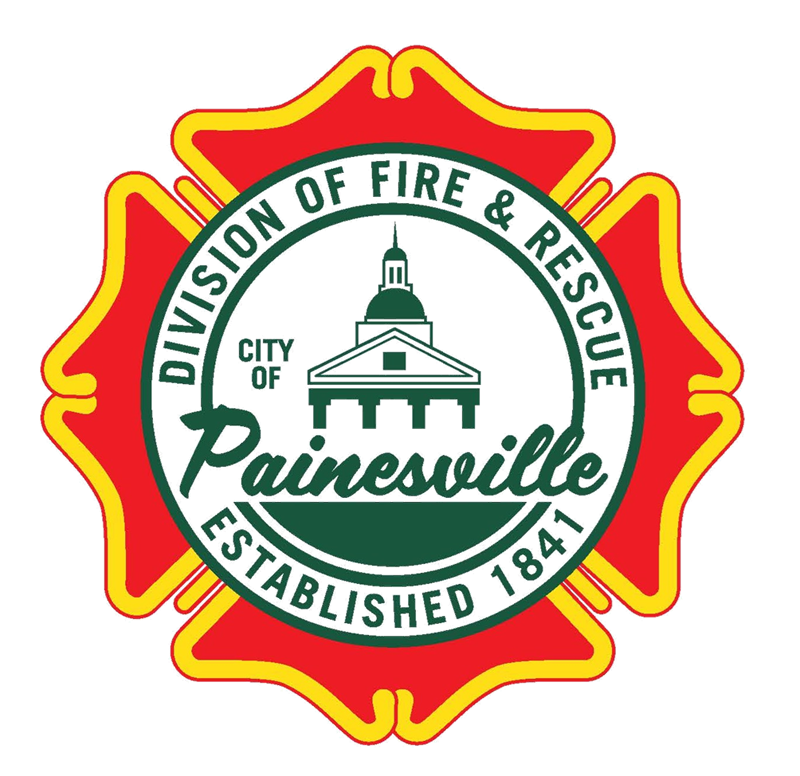