Painesville City is proud to have an aggressive working timeline for road infrastructure improvement throughout the city. The plan sees the city investing almost $16 million in road projects through 2023, continuing on the momentum of the 2014-2018 road plan which saw $8.2 million in road project investments. The Road Plan is a high priority for city council since the first five-year road levy was passed in 2013 and renewed again in 2017.

Road conditions have been a problem for Painesville over the past 15 years. Between 2009 and 2013, the city was only able to dedicate $1.9 million in total road repairs, or an average of $393,000 per year. Because of this low investment, road infrastructure became weak and many roads fell into disrepair. In 2013, the residents of Painesville passed a five-year levy which helped propel the city into a 316% increase in road investment over the next five years.

How Roads Are Chosen

To determine which roads are resurfaced, the city’s engineering department starts with data collection to determine the status of all city roads. Each street is inspected and ranked using ODOT standards. Once a list of roads ranked from worst to best condition is produced, the other infrastructures involved, such as water, sanitary sewer and storm sewer, are evaluated. The City's goal is to get to every street in the city, but it will take time.

Where the Funding Comes From

After looking at the road conditions data, the city evaluates available funding through local sources, including the 2017 road levy, the general capital fund, the water capital fund, the sewer capital fund and level 2 storm water fees. In addition, the city looked to county, state and federal grant and loan opportunities to assist the projects.

The final decision of which roads are part of the plan is made by combining the engineering department’s ranked road list with the available grant funding opportunities in order to create the most fiscally responsible plan for improvements. “We want to work smarter not harder,” said Painesville City Manager Monica Irelan Dupee. “We look at the whole picture when deciding what roads are to be resurfaced. It doesn’t make sense to resurface a road just to rip it out the following year to replace the water lines. We took a look at all factors involved and try to make the most logical decisions.”

Without the road levy, Painesville City's Road Plan would not be possible. 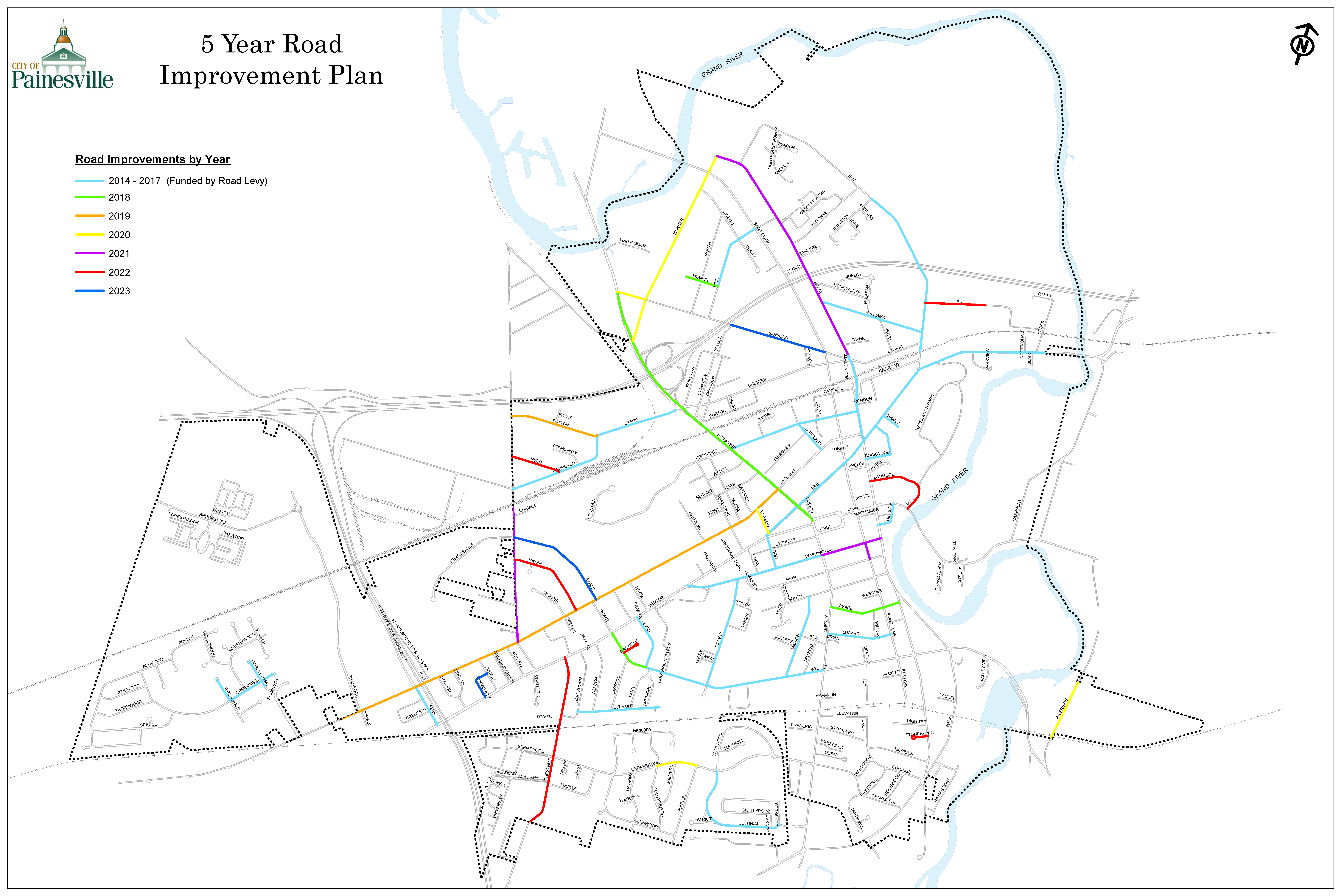 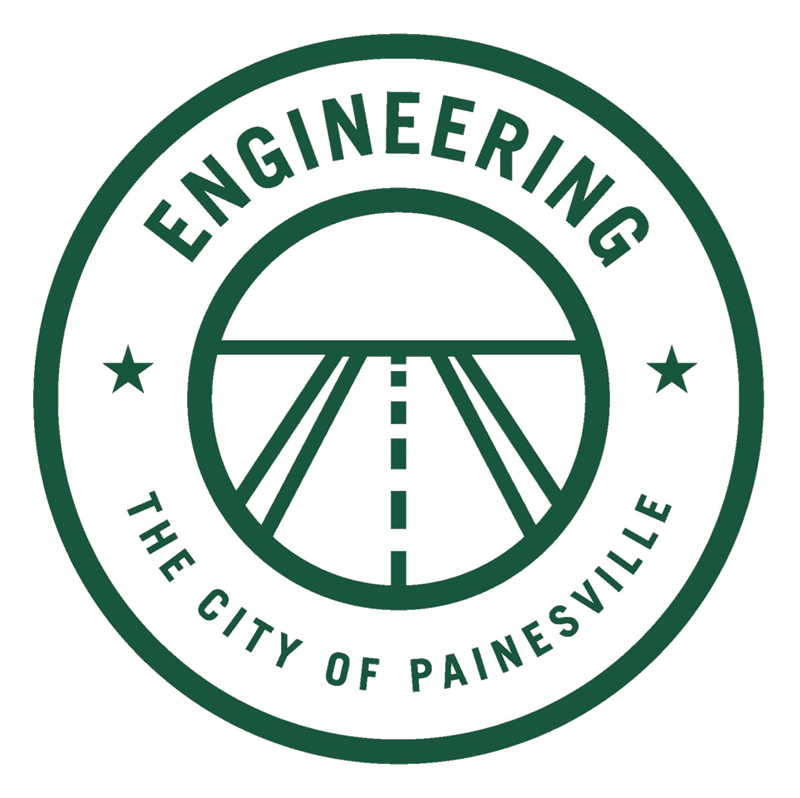