Plowing the roads in Painesville is a full time job. During the winter months, we work around the clock with two shifts every day (day and night shifts). When the snow is heavy, those shifts become 12 hours to keep up with Mother Nature.

When Will My Street Be Plowed

The order in which Public Works clears snow for the over 200 streets within city corporation limits is based on motorist usage, with safety being the primary concern. We understand it can be frustrating if your side street is not plowed while a main road is. We prioritize our plowing based on the number of people affected. 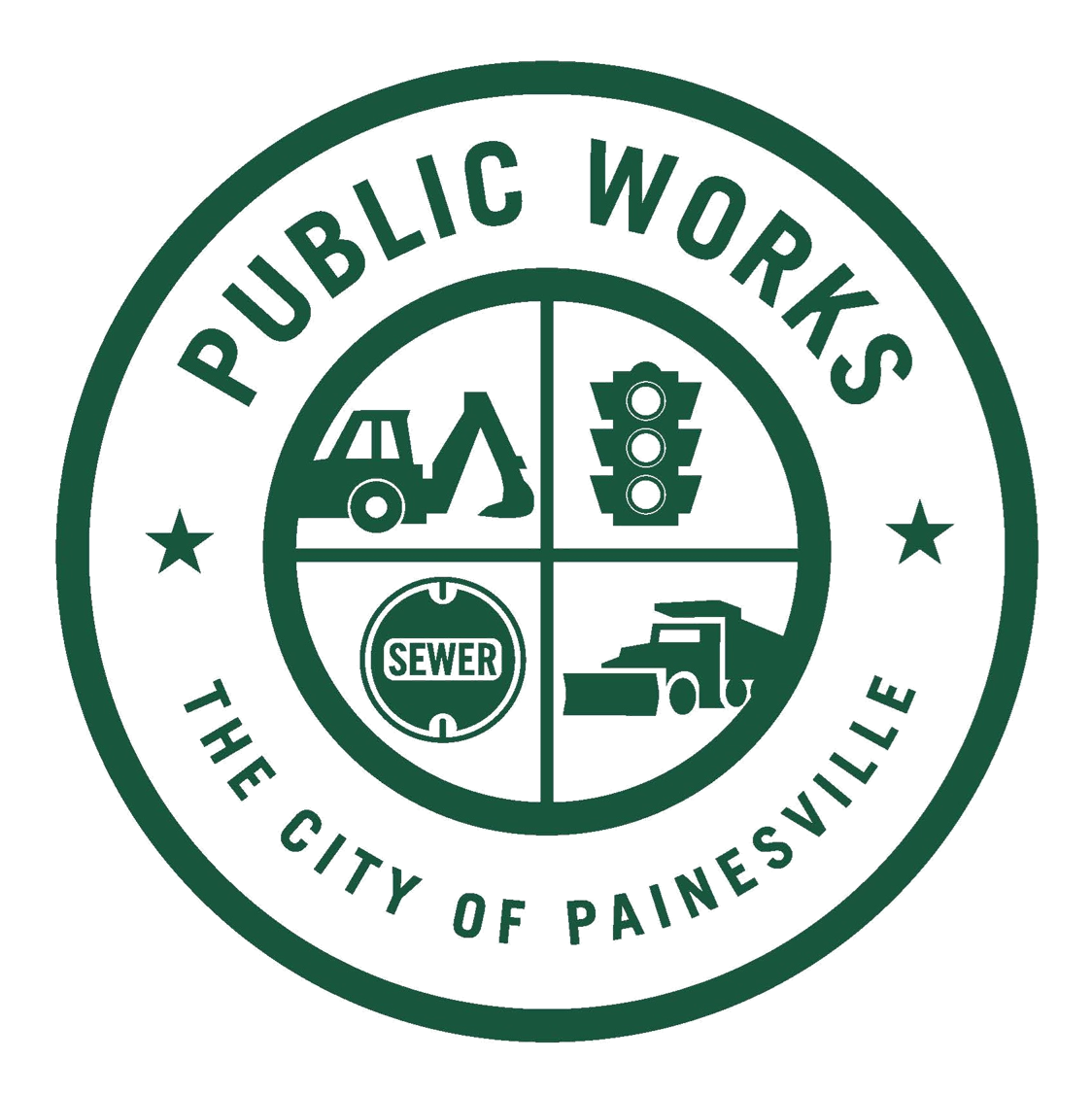 We have someone answering the phones Monday - Friday, 7:00 a.m. to 3:30 p.m. Just like many city departments, we are on call at all hours for emergencies and in the winter we switch to a two shift system to keep up with snow removal.

Trouble viewing the video? Find it on our YouTube

A few reminders for property owners and their sidewalks during snow falls:
Questions or concerns about sidewalk plowing can be directed to the Public Lands & Recreation Office at 440-392-5912. Any yard damage from sidewalk plows are recorded and addressed in the Spring when re-seeding occurs.